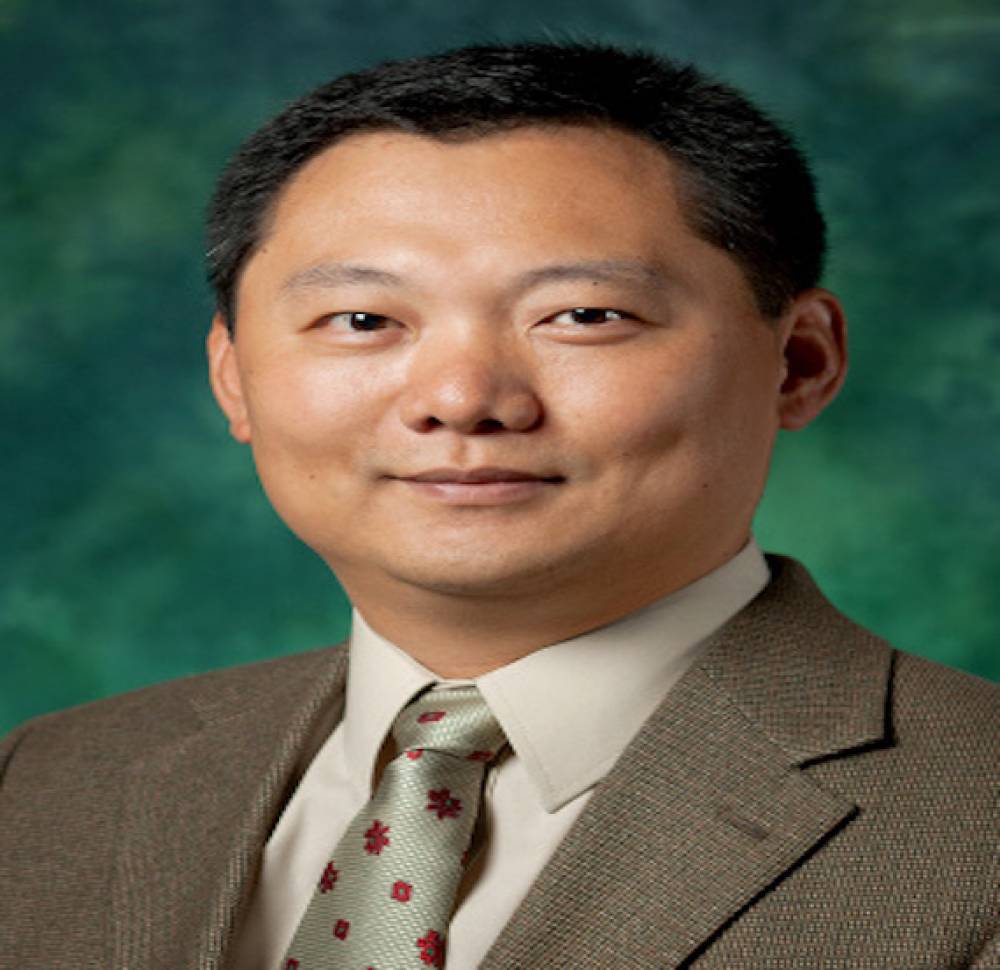 Dr. Xiaohui Yuan received a B.S. degree in Electrical Engineering from the Hefei University of Technology, China in 1996 and a Ph.D. degree in Computer Science from the Tulane University in 2004. He is currently an Associate Professor in the Department of Computer Science and Engineering, University of North Texas. He is the director of the Computer Vision and Intelligent Systems Lab at the University of North Texas. His research interests include computer vision, data mining, machine learning, and artificial intelligence. His research is supported by Air Force Lab, National Science Foundation, Texas Advanced Research Program, Oak Ridge Associated Universities, and UNT. His research findings are reported in over 130 peer-reviewed papers. Dr. Yuan is a recipient of Ralph E. Powe Junior Faculty Enhancement award in 2008 and the Air Force Faculty Fellowship in 2011, 2012, and 2013. He also received two research awards and a teaching award from UNT in 2007, 2008, and 2012, respectively. He served on the editorial board of several international journals and guest-edited several special issues. He is the general chair, program committee chairs, and session chairs in many conferences. He also serves as a panel reviewer for funding agencies including NSF, NASA, NIH, and Louisiana Board of Regent’s Research Competitiveness program.